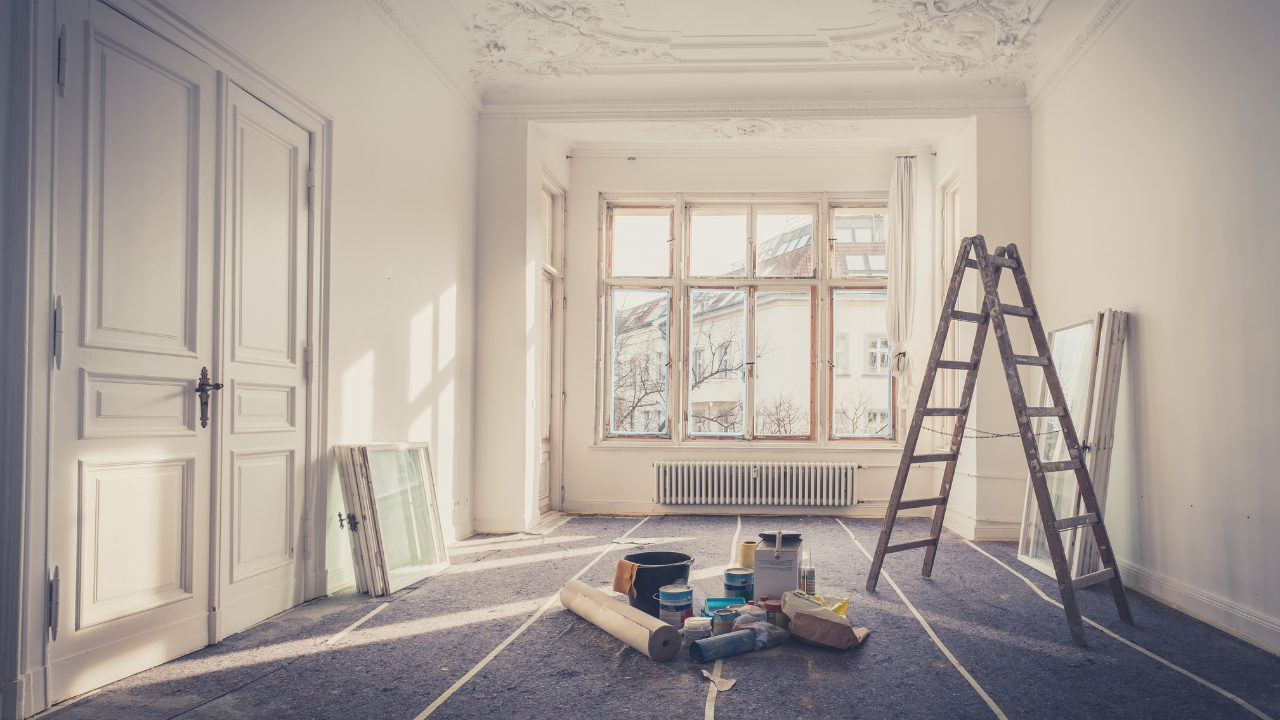 Before putting their homes on the market, Zillow reports sellers to spend about seven months on average thinking about their decision. The older the seller, the longer they spend thinking about it, with the oldest generation spending twice as much time as the youngest sellers to commit to selling their home. On average, Millennials spend five months in contemplation, while Gen Xers spend six months, Boomers spend eight months and Silent Gen sellers spend 10 months.

Anyone who has sold a house knows there is always a mile-long to-do list before the for-sale sign goes up. Getting rid of stuff, some of it accumulated over decades with older sellers, is the most difficult task for sellers. Many sellers indicate “decluttering” as difficult or very difficult when preparing their house for sale.

Most homes need some TLC before listing, thus being part of the delay in deciding to sell. On average, sellers make at least two renovations or improvements to prepare to sell their home, with 79% of sellers making at least one improvement. Painting the home’s interior is the most common update, followed by landscaping the yard, replacing or repairing carpeting or flooring, and making improvements to the bathroom. Only 21% of sellers list their home “as-is”. Younger sellers are most likely to make improvements prior to selling compared to older sellers.

Stay connected with news and updates!

We hate SPAM. We will never sell your information, for any reason. 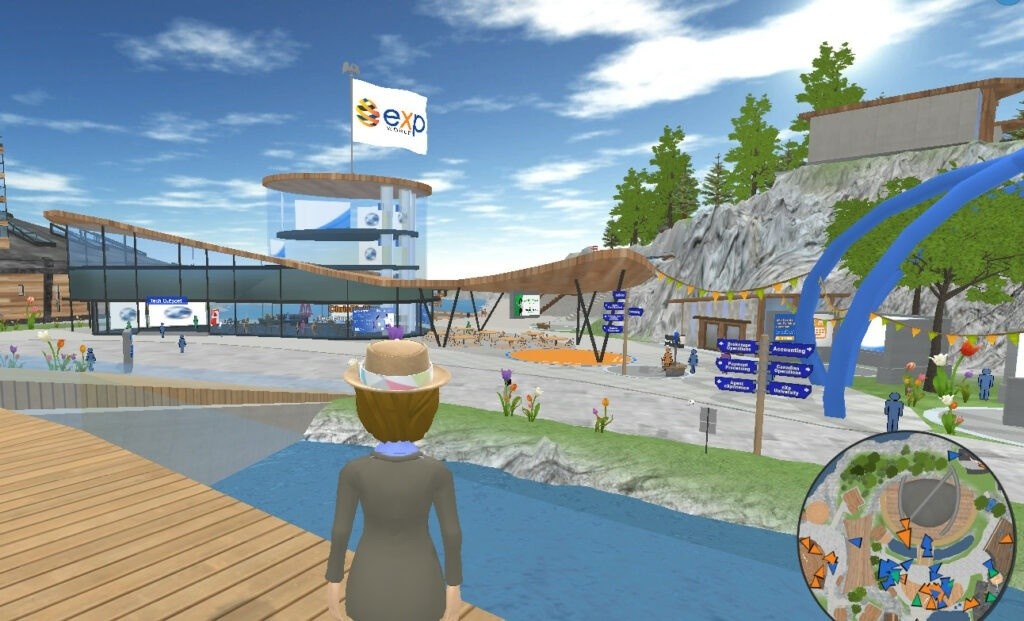 Claim Your Pass to eXp World!

Leave your contact information below, and we'll email you a complimentary one-week pass to eXp World.

eXp World is eXp’s virtual world in which eXp agents and staff communicate with each other via their personalized avatars on a large online campus, complete with offices for support staff such as accounting, brokerage operations, and human resources.