How To Convert Real Estate Leads 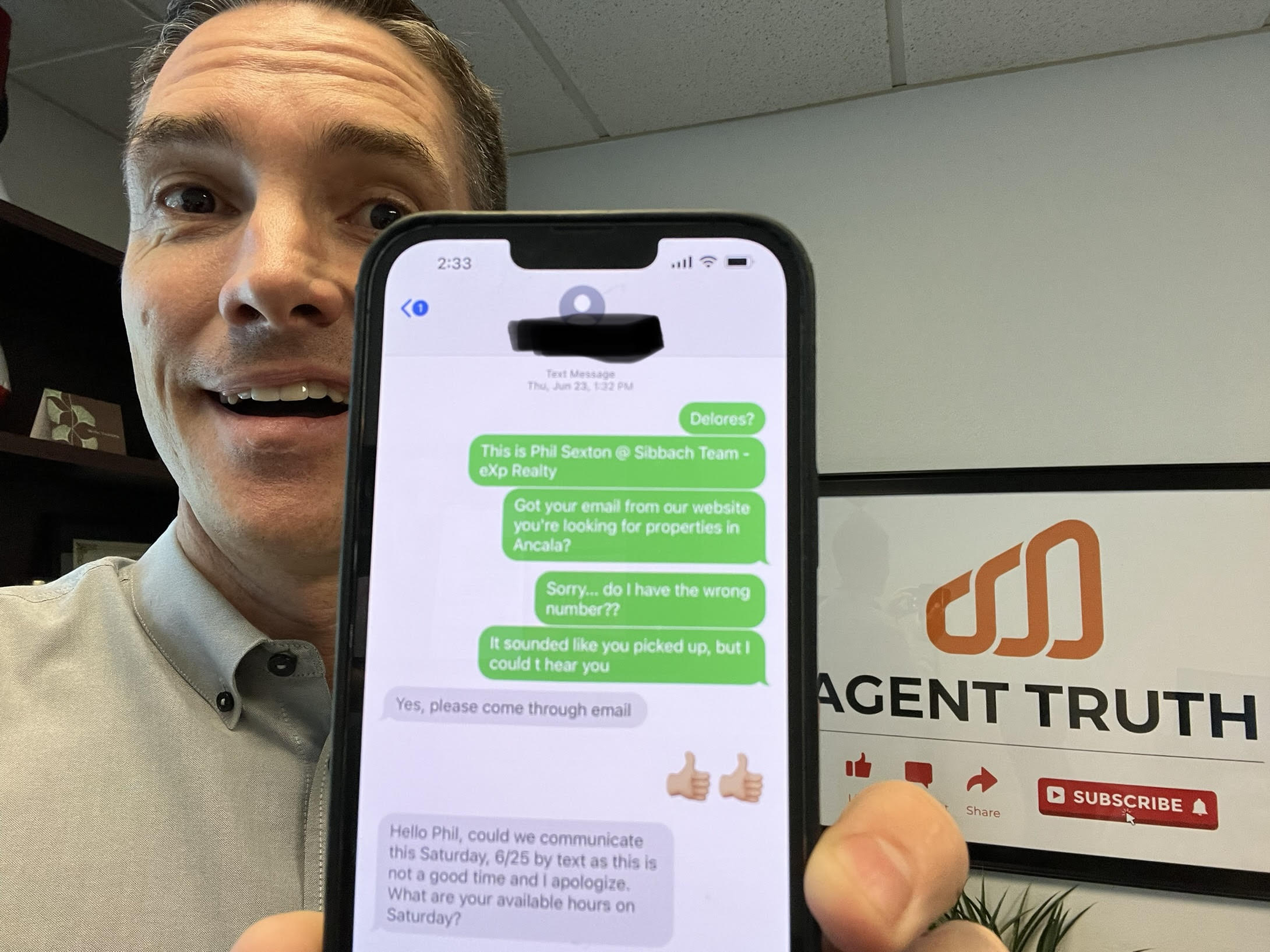 In this game of sales that we call real estate, there are a million different lead sources that REALTORS® choose to spend money with in hopes of getting connected to a ready, willing, and able buyer or seller. It's very common for real estate agents to justify their marketing spend on whether those fresh leads transact immediately or not. The crazy part to me is if an agent doesn't get in touch with a lead right away, they dismiss the lead as a "BAD LEAD". Hopefully, you can tell by my tone - I don't look at it that way.

Hi, my name is Phil Sexton and I've been helping agents generate and convert leads for the last 10 years. My business partner and I built a real estate team that has won all kinds of awards for the amount of production we do ranking us in the top 60 highest producing teams in the country the last two years. We've launched AgentTruth.com to share our advice for REALTORS® with the world in hopes of showcasing the true power of agent collaboration at eXp Realty. Now back to the article...

It doesn't matter where you buy leads from, CINC, Boomtown, Chime, Realtor.com, RealGeeks, BoldLeads, Zillow (in some markets), Google Ads, Social Media Advertising, RateMyAgent... wherever. To elevate your return on investment there has to be a proven follow-up strategy that you can follow. I'm going to share mine with you. It's simple, but that doesn't mean it's easy to do. Success is often found by doing the simple things over and over and over. And over.

First things first - you gotta have the mindset of chasing buyers and sellers with reckless abandon. 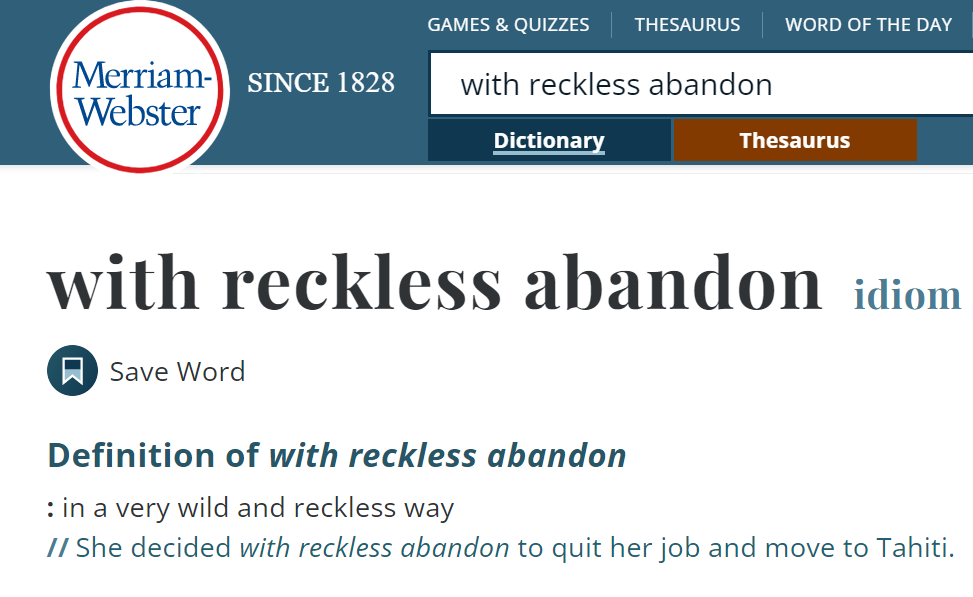 We're not going to be wild and reckless, we're going to be smart and intentional. Your goal with these real estate leads is to create a relationship. To do that, you need to begin the path of changing their mind. Currently, they don't know you and don't think you're any smarter than them. <sarcasm>Clearly as they binge-watch HGTV they *know* more about real estate than anyone who calls themselves a professional REALTOR®. </sarcasm>

Lead Conversion Step One: Get them on the phone

You have to fight through the barrage of random phone numbers we all get on a regular basis. Expect to look like a standard robo-dialer when you first reach out. (They don't know your number unless you were referred in by a friend but that's a different track). So if they don't pick up your call, what's your plan? Leave a message? Don't leave a message? Check out my path... it's called the STS. The Florida Association of REALTORS® even published it in their monthly membership magazine. Crazy part about that article is I just got a seller referral from Florida who read the article / watched the video.

As you can tell by the video tutorial, this strategy has evolved over time. The original basis for this (the double-double) came from a seminar I attended years ago put on by Fidelity National Title. They had a real estate agent, Brett Tanner share some of his best cold calling tactics. The concept was to call once, if they didn't pick up you were supposed to immediately hang up and call right back blaming mobile techo-glitches if questioned for the immediate callback.

At the time the double-double worked. We even had agents that went for the triple-triple (3 calls in a row), and they found success. The problem for me was that I wasn't in love with the brute force attack of repeated attempts via the exact same method. It didn't dawn on me until I was calling an owner of a local title company that I knew didn't have my number saved. Instead of double-doubling or triple-tripling her, I called her once. When she didn't pick up, I texted her with "first name?". Then, "this is Phil Sexton". Then in a third text, "the reason for my call..." I waited about 5-10 seconds then called her back, and guess what?!?! She picked up! We had a great conversation - no mention of why I sent her so many pings. She even apologized that she didn't have my number saved. Once I saw the formula succeed, I tried it again... more success. And again. It doesn't work every time, but it's certainly the most effective repeatable pattern I've found for getting leads on the phone. But what if they still don't pick-up?

*Pro Tip: Let's look at that 3rd text - "the reason for my call..." message. That should be drafted as a response to them - not a cold call. Do you get an email or text notification from your CRM when a new lead comes in? Then maybe say, "Got your email from my website..." or "I got your text that you're looking for..."

Most agents like to say things that are creepy, "I saw you were looking online..." PLEASE, NO!! If you say creepy things like this follow it up with "and you should close your blinds at night". Don't be a creepy agent.

Now if the lead doesn't pick up on the second call after you send the three separate text messages, then you leave a voicemail. The truth about how to convert real estate leads is you have to work harder at contacting them than you thought. My next article will cover the Best Voicemail Strategy For Converting Web Leads.

The smartest people in real estate understand this repeatable formula to achieve financial independence. You want a road map? You want a game plan? Here it is... 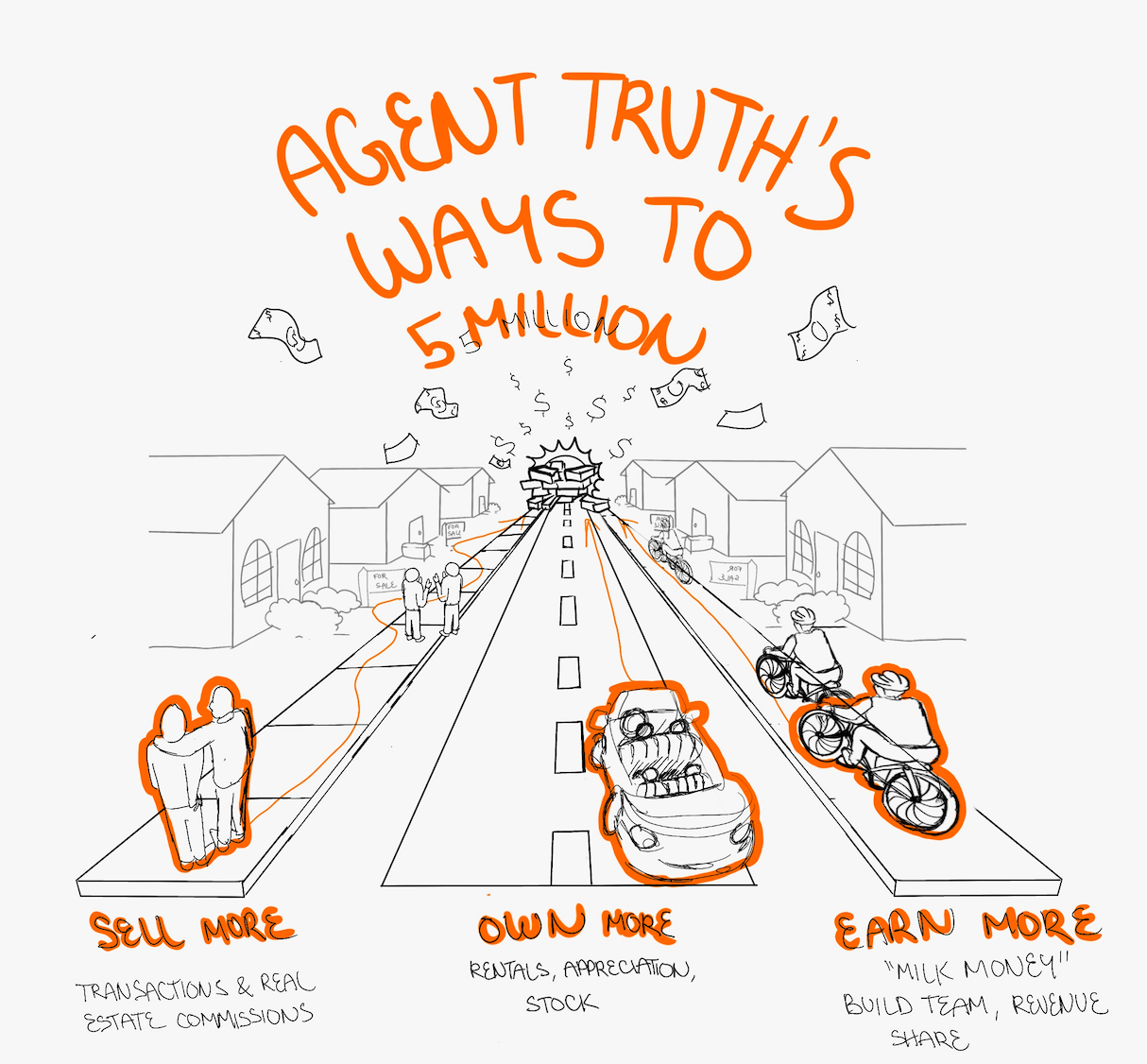